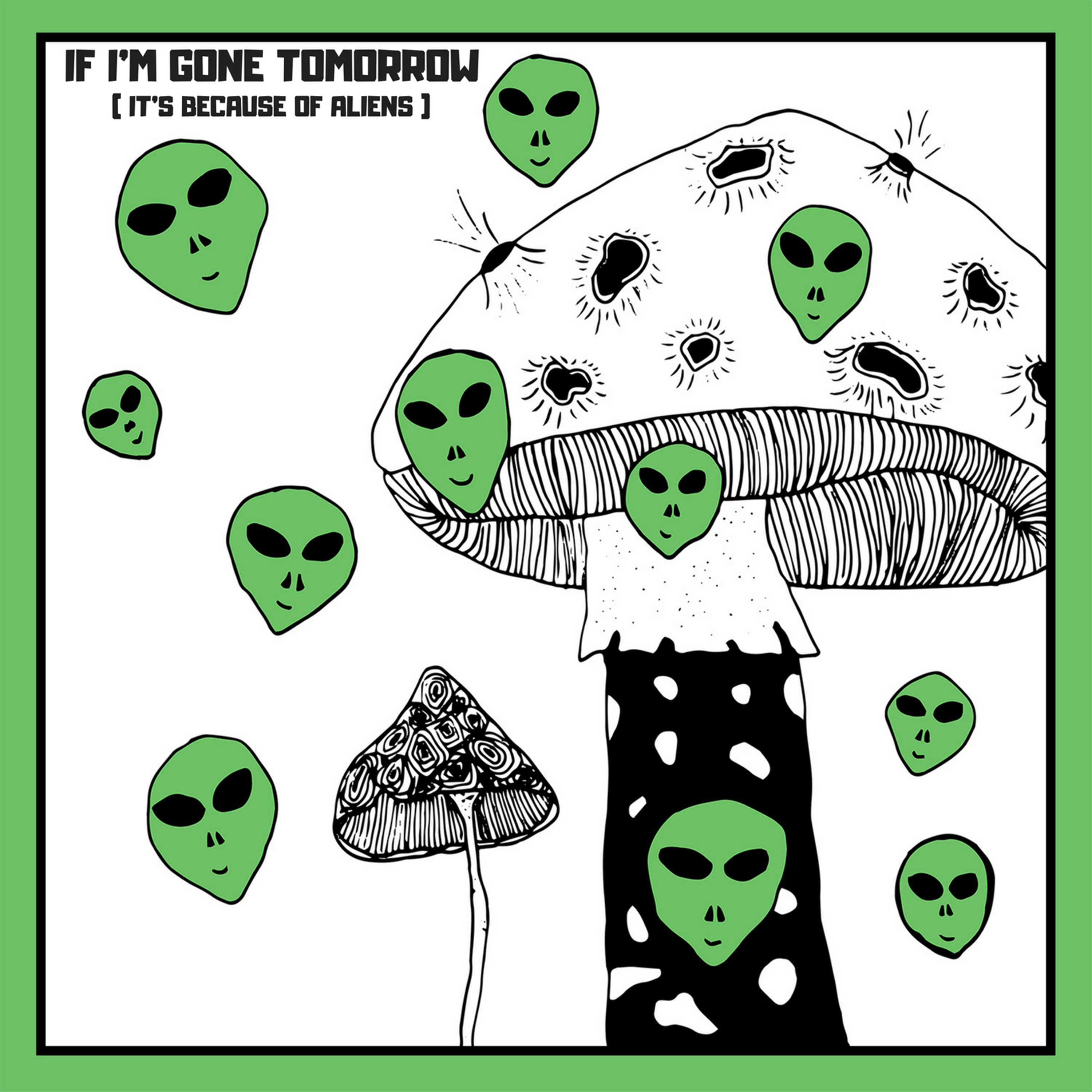 Now premiering over at NYLON is the latest single from MUNYA, the undeniable jam “If I’m Gone Tomorrow (It’s Because of Aliens). It’s also the first track from MUNYA in English! Check the jam now over at NYLON or on your fav digi service. MUNYA’s Delmano EP drops October 5th on Luminelle.

“One night, years later I was home alone and I kept hearing really weird loud noises, not like a truck driving by, but a truck crashing into a building over and over. It freaked me out so bad I called my boyfriend and told him that if I’m gone tomorrow it’s because of aliens…he wouldn’t stop laughing at me. I was so mad he wouldn’t take me seriously I didn’t sleep that night and instead I wrote this breakup song.” – MUNYA on “If I’m Gone Tomorrow (It’s Because of Aliens)”