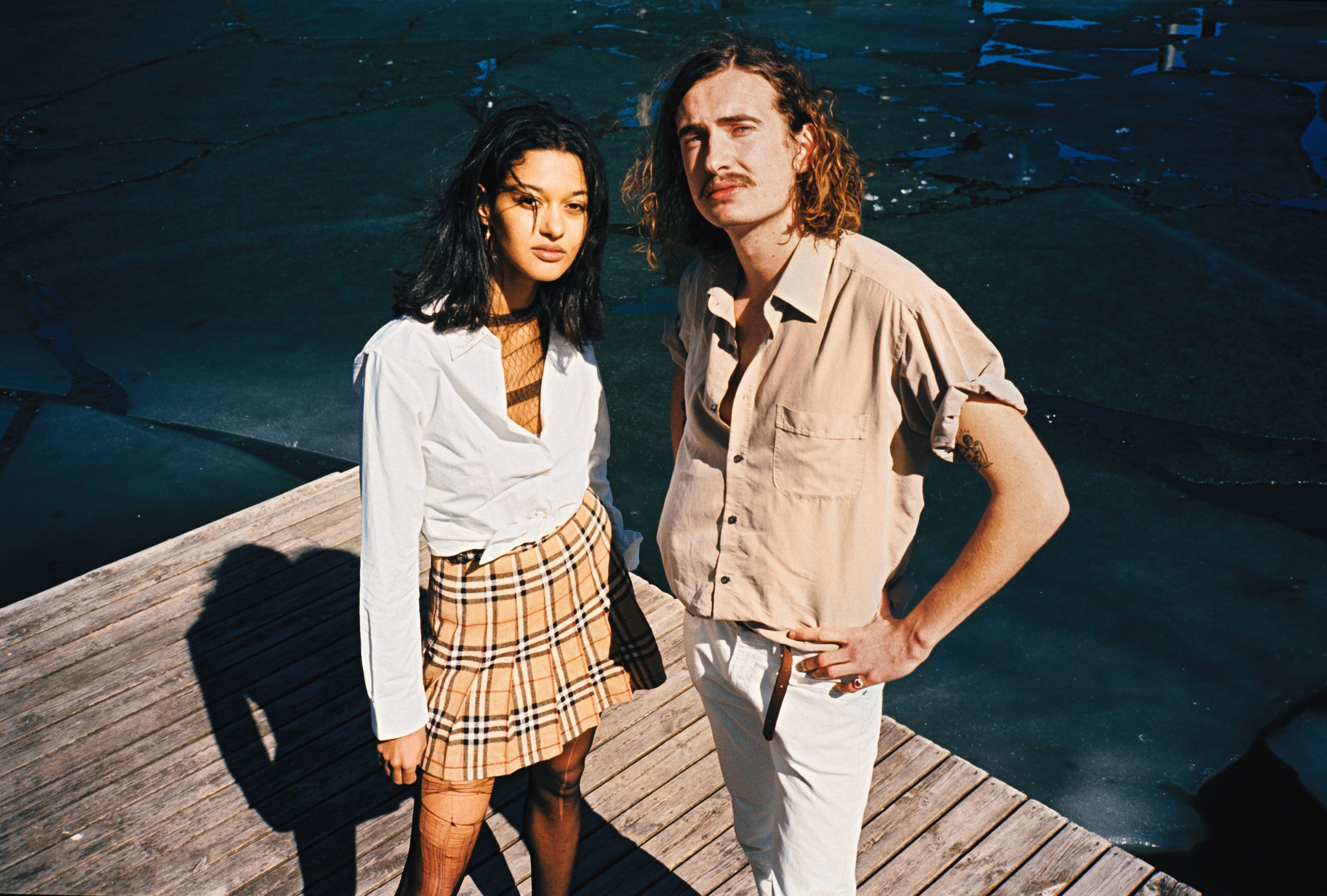 Stockholm duo Gustav + Vanilla aka Morabeza Tobacco are back with their first single since the instant classic “TTYL” released earlier this year – a lo-fi disco-infused track called “Defenders of the Glam”, which The Line of Best Fit calls “summer-infused, candyfloss pop”. Check it out below &^)

“‘Defenders Of The Glam’ is about the feeling of a childhood crush, the feeling when you’re head over heels about someone you saw in the schoolyard or in the lunch line. When the only thing one could do was fantasise and romanticise the day it would finally happen” – Morabeza Tobacco on “Defenders of the Glam”